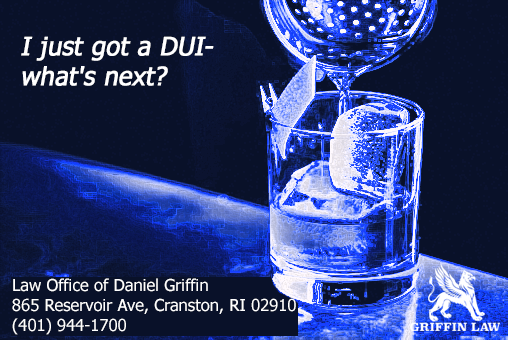 If you just got a DUI, you need to schedule a free consultation with a DUI lawyer as soon as possible. A DUI conviction can seriously affect your life.

A DUI is a serious traffic offense that is not taken lightly by the police or courts. Because it has the potential to cause property damage, bodily injury, or death- skating the legal ramifications of driving while under the influence is highly unlikely. Although it is not wise to operate your vehicle while intoxicated in any way, these things sometimes happen, making DUIs one of the most common traffic violations in the country.

How Did This Happen?

After a night of fun, getting a DUI can be a bummer. However, some DUIs occur even when the driver hasn’t been out partying at all. A DUI is defined as an offense which takes place when a driver knowingly operates a motor vehicle under the influence of alcohol or drugs. Many people have the misconception that responsible drinking can prevent an arrest. Your breathalyzer test is not the only factor considered when an officer pulls you over. In fact, you can be arrested for a DUI simply because you appear impaired and even if the drugs in your system are prescribed or over-the-counter.

Depending on the severity of the circumstances, you could be charged with a misdemeanor or felony DUI. Typically, a felony DUI is imposed when the driver damages property or injures another person. However, felony charges may also be imposed if the driver has been arrested previously for the same offense. Whether felony or misdemeanor, you will be charged with a DUI and taken straight to jail. Your car will most likely be impounded and you will be required to pay for its release after you post bail (if you have one).

Once you get out of jail, a court date will be scheduled where you and your legal counsel can present the facts of the arrest and defend your case. Meanwhile, your driver’s license will usually become suspended and, consequently, your car insurance premium will increase significantly. By hiring a knowledgeable and experienced RI DUI attorney, you may be able to retain your driving privileges to and from work or school. Unfortunately, an attorney can be expensive, and the mandatory device required to continue driving isn’t cheap either.

How Can I Make a Good Defense?

Representing yourself before the court after receiving a DUI is a possibility, but it’s never a good idea. Because the modern-day legal system is so complicated, it’s extremely difficult to properly defend yourself, even if you feel like you’re not guilty of the charges. As such, it’s imperative that you hire an experienced RI DUI lawyer to handle the details of your case. Furthermore, you can help him/her make a better defense on your behalf with the following actions:

•            Keep good records of the event in question (car insurance policies in effect, dates, times, locations, medications prescribed, and any witness statements you may have).

•            Follow the rules and regulations of the court to ensure a smooth case and keep things from becoming needlessly complicated.