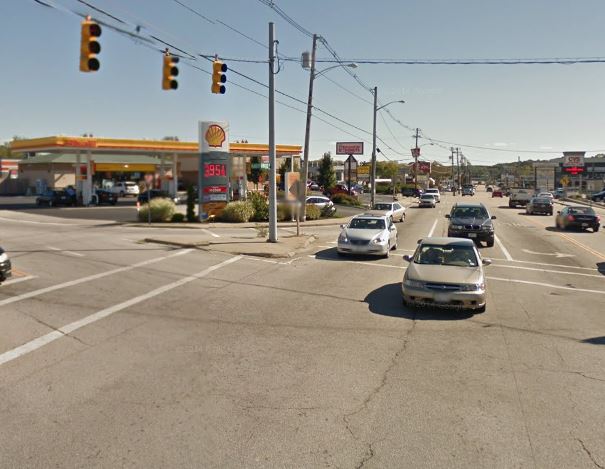 If you, a friend, or a member of your family has received a DUI in Rhode Island, you are probably quite worried and want to find out where you can find a lawyer who can help you in dealing with your predicament. The possibility of you or a loved one spending time in jail is going to be something that you want to avoid. At the very least, you want to ensure that the length of time you won’t be able to drive is as low as possible.

Your best course of action is to find an RI DUI Lawyer who can aid you in your case. A lawyer who specializes in DUI’s and has the experience to ensure that you can avoid going to jail. A great DUI lawyer in RI will even shorten the amount of time you spend off the road and the amount of money you pay in terms of a fine.

Before becoming Rhode Island’s premier DUI defense attorney, Dan was a Rhode Island State Prosecutor at the Office of the Attorney General and a U.S. Marine Veteran.

After seeing cases from both sides, Attorney Griffin understands how stressful each case can be. That is why he will be aggressively fighting for you and available 24/7.

As a city detective I’ve had the opportunity to work with Attorney Daniel Griffin many times over the years…Attorney Griffin’s professionalism, ethics, and his commitment to the victims he represented is unparalleled. These attributes are why he has earned a great reputation throughout the state…I highly recommend him if you are in need of legal services. – Detective Joseph R. Hanley III

The Best DUI Lawyer in Johnston 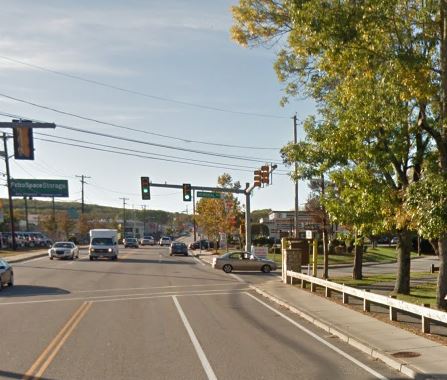 Choosing the right Rhode Island DUI lawyer means you are able to get the minimum, or close to it. Choosing the wrong lawyer can just as easily mean that you end up in much worse of a position than you need to be in.

Johnston, Rhode Island is no exception to the common crime of a DUI (driving under the influence or drunk driving). DUI’s are issued more often than most people think and although this may make you think “it’s not so bad”, this can in fact work against you if you are unprepared as many judges choose to make examples of people.

A lot of people convicted for a DUI do not end up in a prison cell- you want to be one of those people.

This is what could happen in the case of your DUI. Hiring aggressive legal counsel like Attorney Dan Griffin will give you the best chance at getting your DUI reduced or dismissed.

How can I find a lawyer to help with my DUI?

There are plenty of attorneys and firms who deal with DUI’s, but you want to make sure you have the best RI DUI lawyer out there. Attorney Daniel Griffin at the Law Office of Daniel Griffin is your guy.

Daniel is experienced in dealing with DUI’s. If you need a DUI lawyer, Daniel has helped many clients receive sentences that are lighter than they very well could be.

Though there are many out there who offer the service, larger law firms take little interest in cases from individuals. In this situation, you will likely find your work being done by an associate who has nowhere near the legal experience as Dan. Though this may only seem like a minor difference, when the risk include jail time, you want an attorney with experience on your side.

The fact that Daniel built his own law practice proves that you will have a determined and hard-working individual on your side as you try and win the best possible outcome for your DUI case.

In this situation, the importance of a good DUI lawyer is that much greater and you should get in contact with Daniel at your earliest convenience.

If the previous DUI did happen in the last 5 years, the punishment for a DUI does increase somewhat. A 2 month suspensions and $100 fines for repeat offenders in Rhode Island.

If this is the second time you have received a DUI in the last 5 years, you could be in jail from anywhere between 10 days and a year. You will also be guaranteed a suspension of at least a year, along with a $400 – $1000 fine.

If this is the third time you have faced a DUI, you are already looking at a suspended license for 2 years. But this is nothing compared to a maximum jail sentence of 5 years and $5000 fine.

If this is you, you are in a much more severe situation and should make it a priority to hire Rhode Island DUI Lawyer Daniel Griffin.

“I refused the chemical test”

If you refused the chemical test, you are now facing automatic suspension, but you are less likely to receive jail time.

These automatic penalties do vary however, so you still need a good lawyer because they could get the charges dropped.

If this is your first time receiving a DUI, you are automatically suspended for 6 months, on top of a $200-$500 fine and between 10 and 60 hours of community service. This rises depending on how many times you have received a DUI.

It is VERY important that you contact Daniel Griffin in this situation, he will be able to help you with your situation and hopefully ensure that you stay on this side of the prison wall. Simply search for the Law Office of Daniel Griffin and get into contact and Daniel will help you deal with your Rhode Island DUI case and ensure you have the best possible representation.